Since the grandiose infrastructure projects of the ‘70s in Romania, the Danube Valley has undergone profound transformations. Aside from major economic and social advantages, the territory also had to deal with the loss of valuable built heritage and major environmental transformations along the most spectacular landscape of the Danube route. Although the county is struggling with the effects of depopulation and a rapidly deindustrialized economy, the local authorities are determined to change the current status quo towards a tourism and service oriented economy.

The project’s vision describes the island as an international touristic hub on the Danube Valley. Its assets revolve around a favorable geographic position, sub-tropical climate, attractive natural landscape and the relocated historical and cultural artifacts from the fabled Ada Kaleh – the sunken island.

The action plan is based on a set of precise and quantifiable goals that fit a sustainable development mind frame. All future development should be done by taking into account the fragility of the local habitat, and patiently spread over several development phases. The masterplan’s development scheme includes: integrated economy on the island, microfarming and ecological agrotourism, building on Ada Kaleh Defensive Fort identity – from a derelict ruin to a major touristic attraction.

The financial scheme discourages massive influx of public capital that could bring rapid growth, but limited to a local scale and a short time frame. Our analysis reveals that a rational distribution of development stages, based on small and medium public investment, over several years and according to specific needs, is the best suited for the possibilities of a fragile local economy. In later phases, private capital is expected to become the main source of investment on the island. Moreover, this type of financial strategy has the potential of bringing growth to a wider area, that could also include the city of Drobeta Turnu Severin. 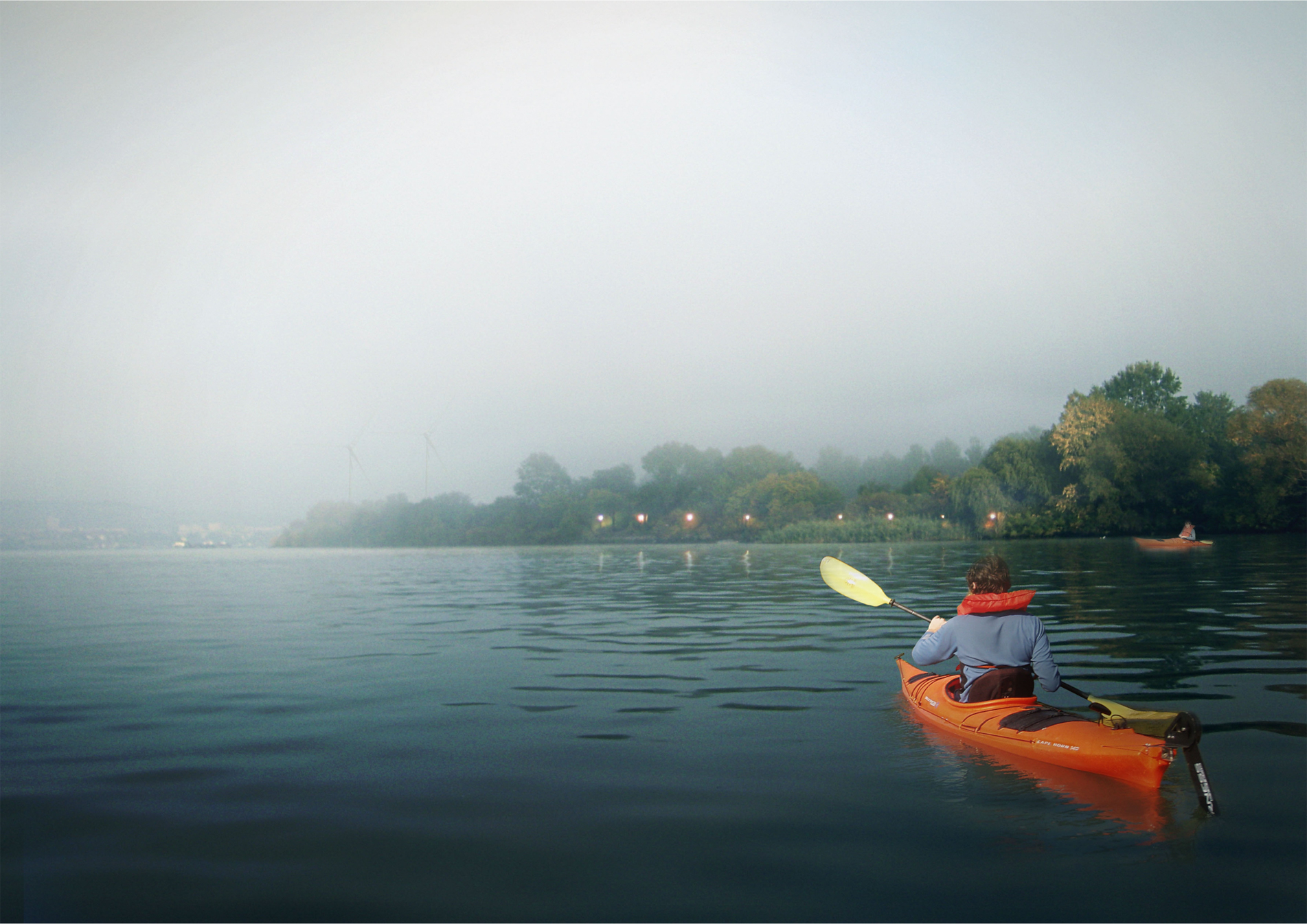 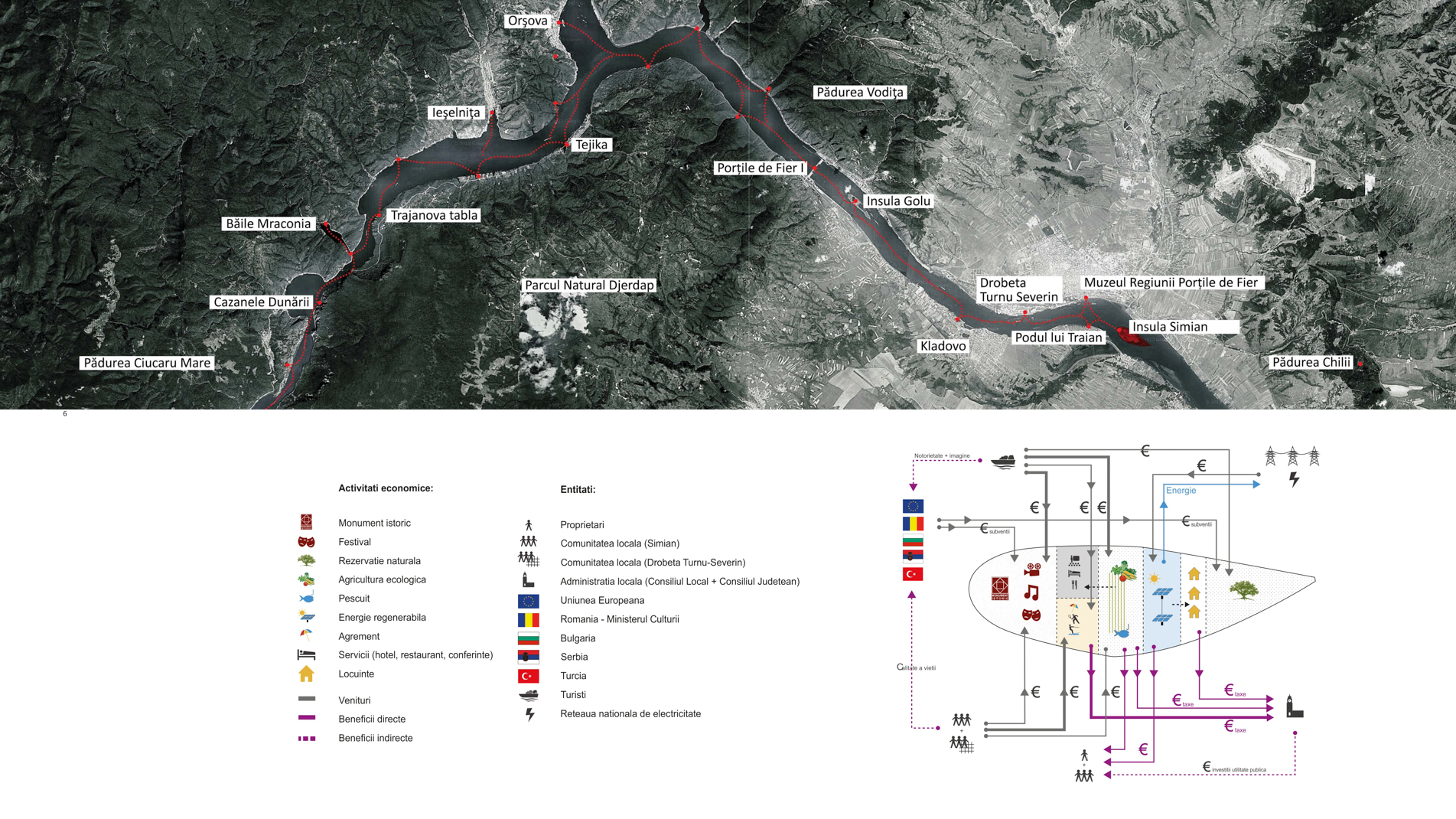 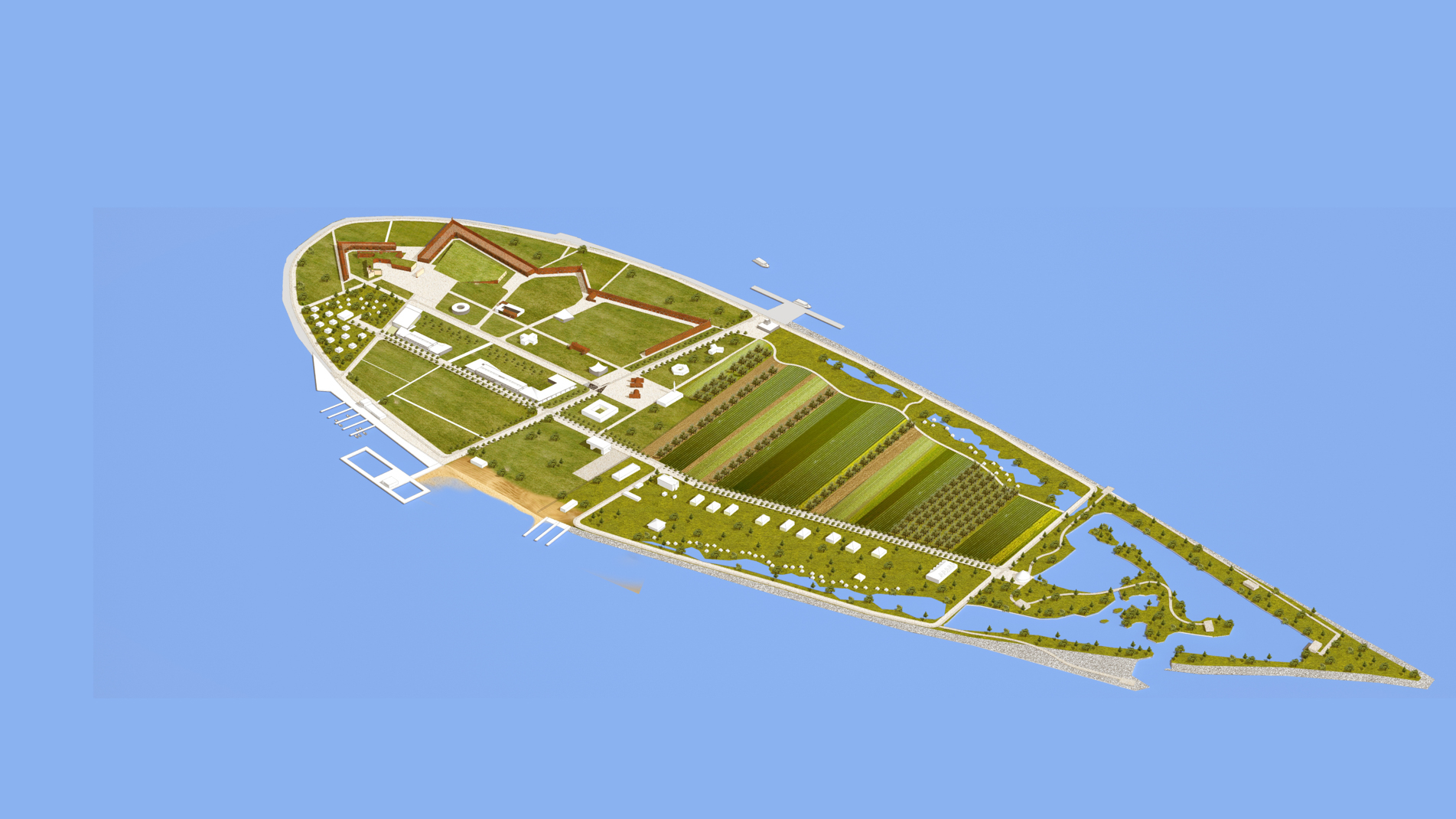 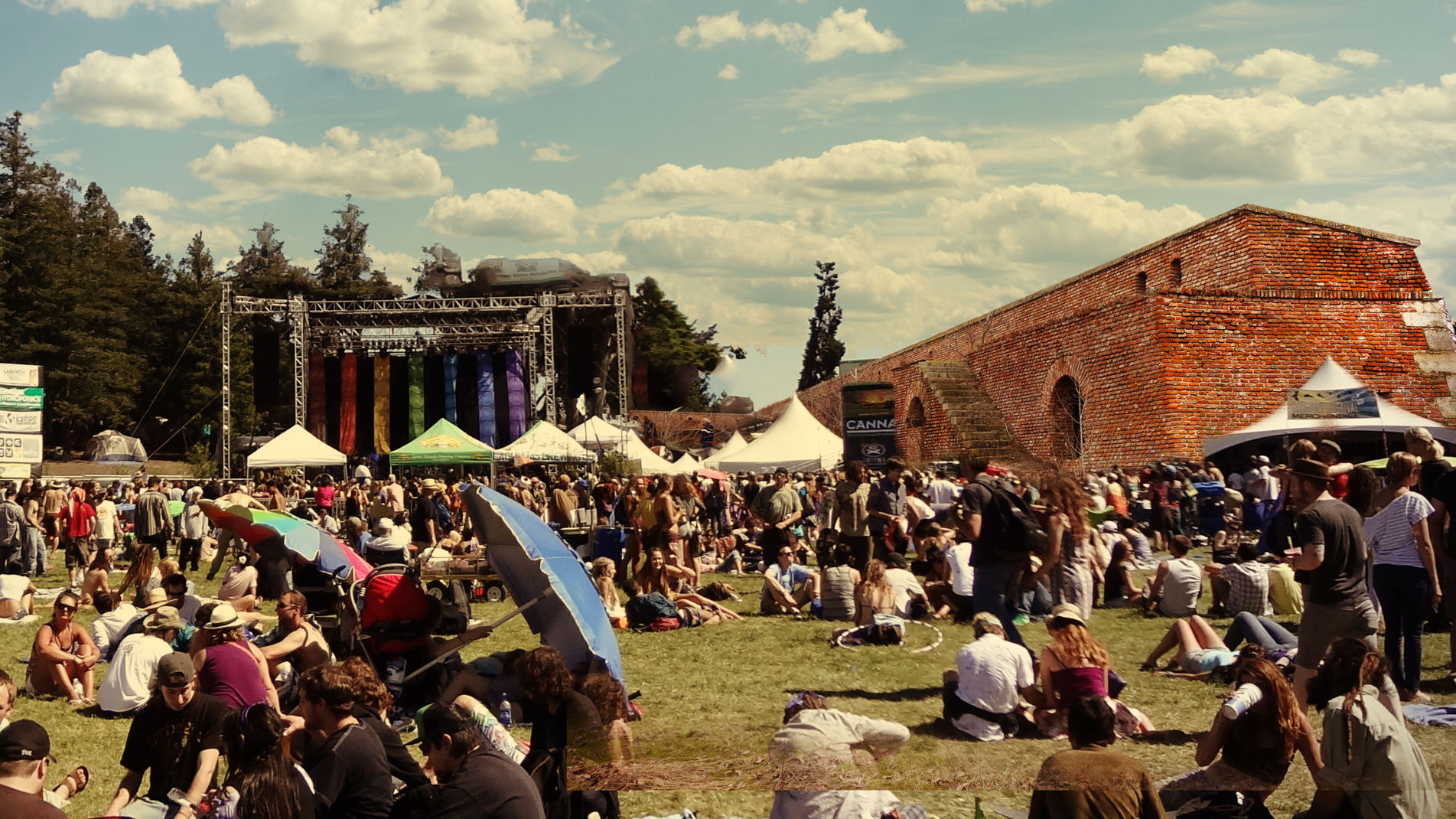 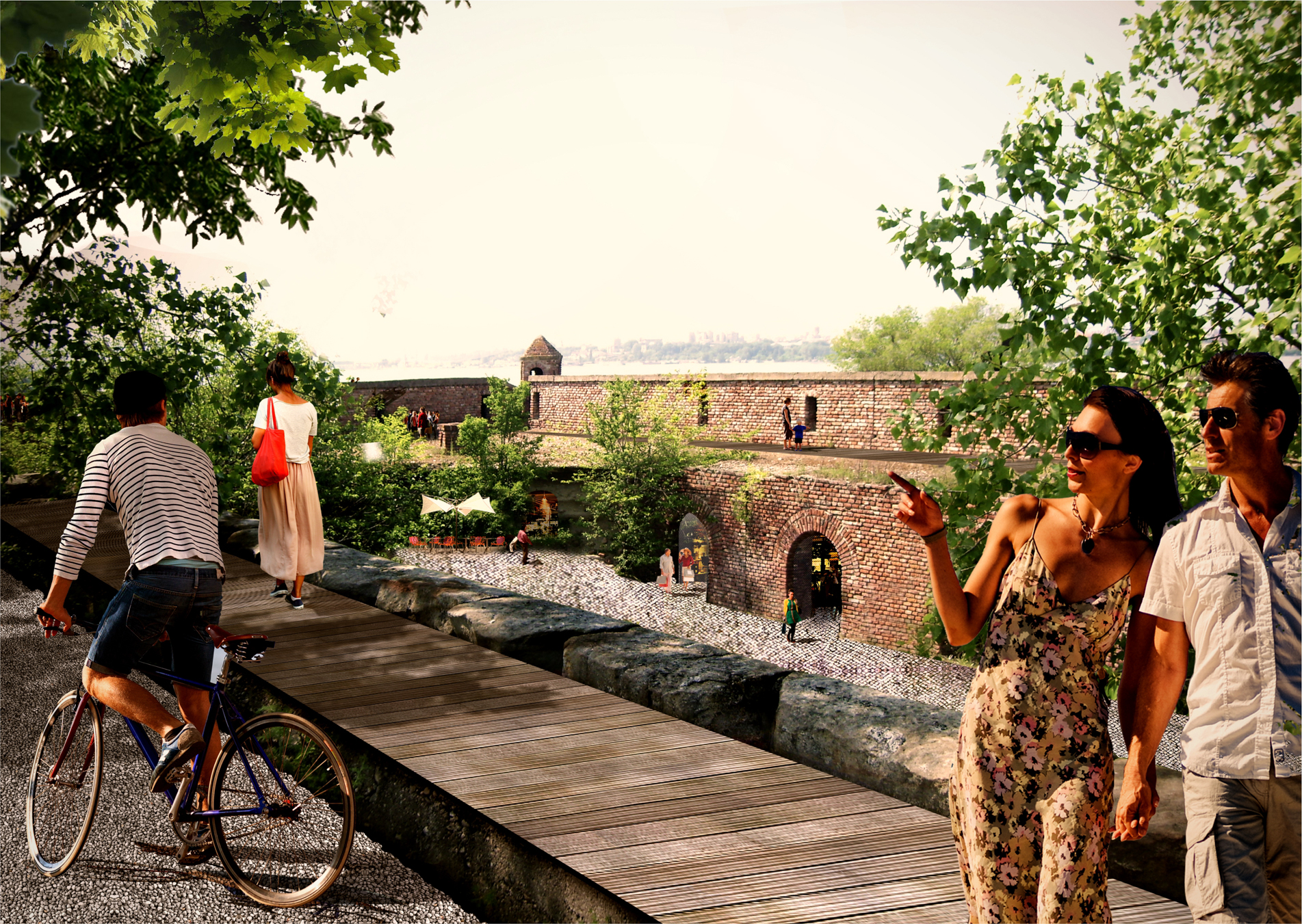