Ferentari Soundsystem is a series of events and concerts that highlight Ferentari’s unusually productive music scene, its strong sense of community. Ferentari has been entirely excluded by the city’s cultural plans. In the absence of any institutional cultural involvement, and under the influence of its large Roma population, it has developed its own musical subculture – a vibrant manele music scene. This is the first annual outdoor event that showcases and supports manele artists, and the first large project that validates Ferentari’s cultural output as a significant part of Romanian pop music.

The pilot edition of the festival was organised in September 2016 and consisted of 5 arts&crafts workshops, one outdoor concert and an after party. The main event was a concert that took place in the park on Livezilor Street and was comprised of local manele artists.

The stage design needed to use minimal resources and to highlight the unique context of the event and the community involved in it. Along with Håvard Arnhoff of FFB, we designed and built a striking 6m wide golden disc that was mounted in suspension above the artists. As night fell, all the stage lights were pointed upwards so that a warm golden glow reflected from the disc on both artists and the crowd. 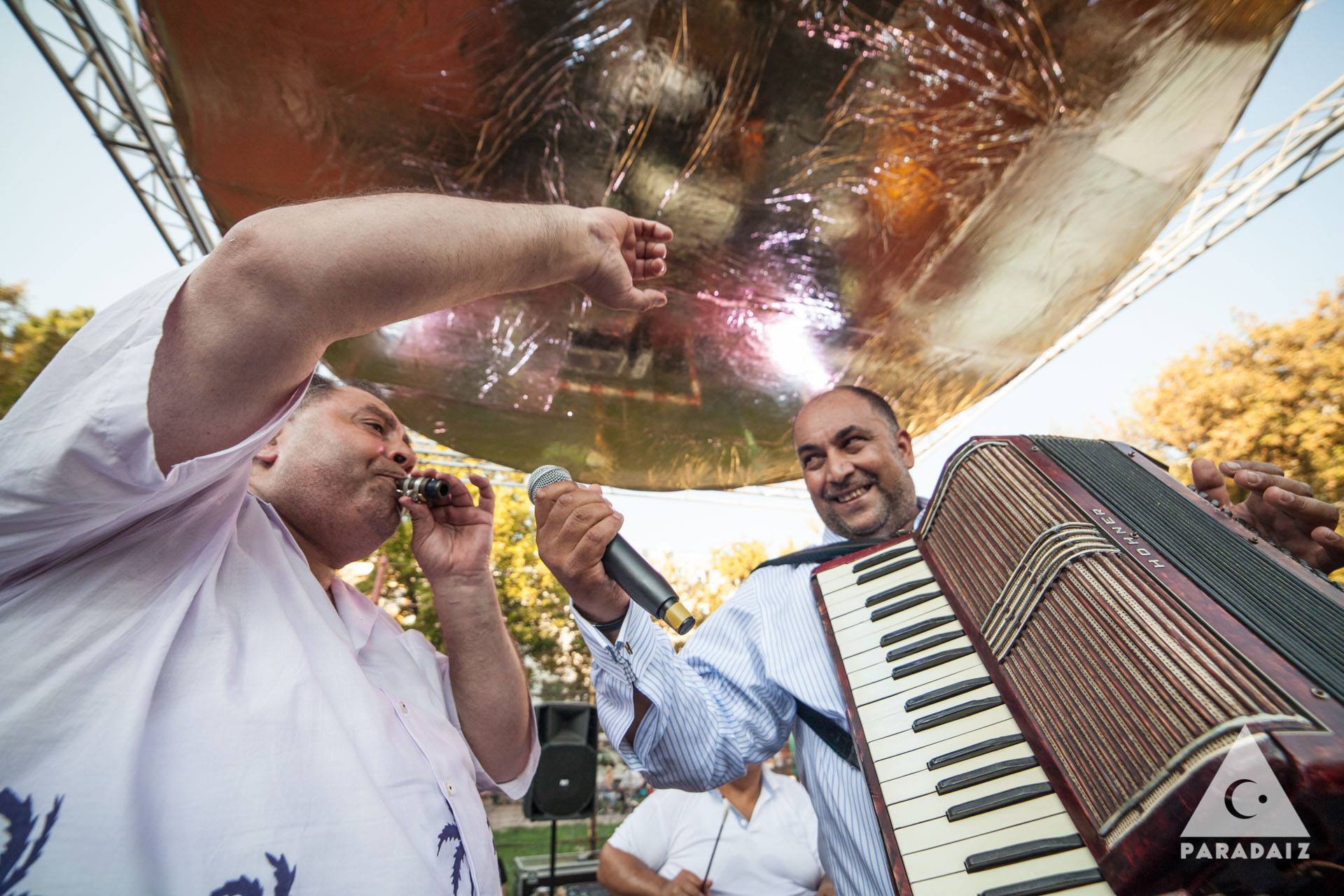 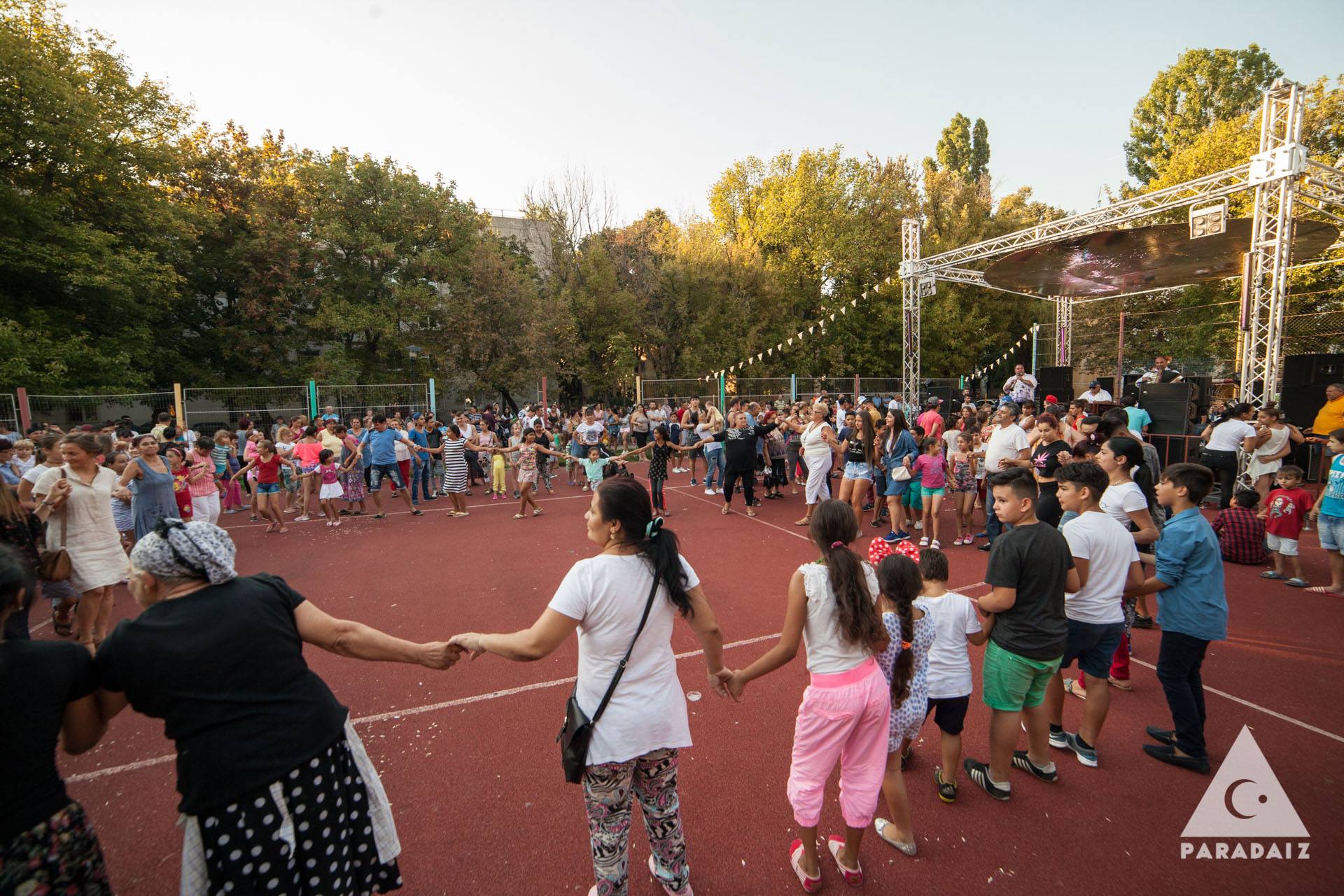 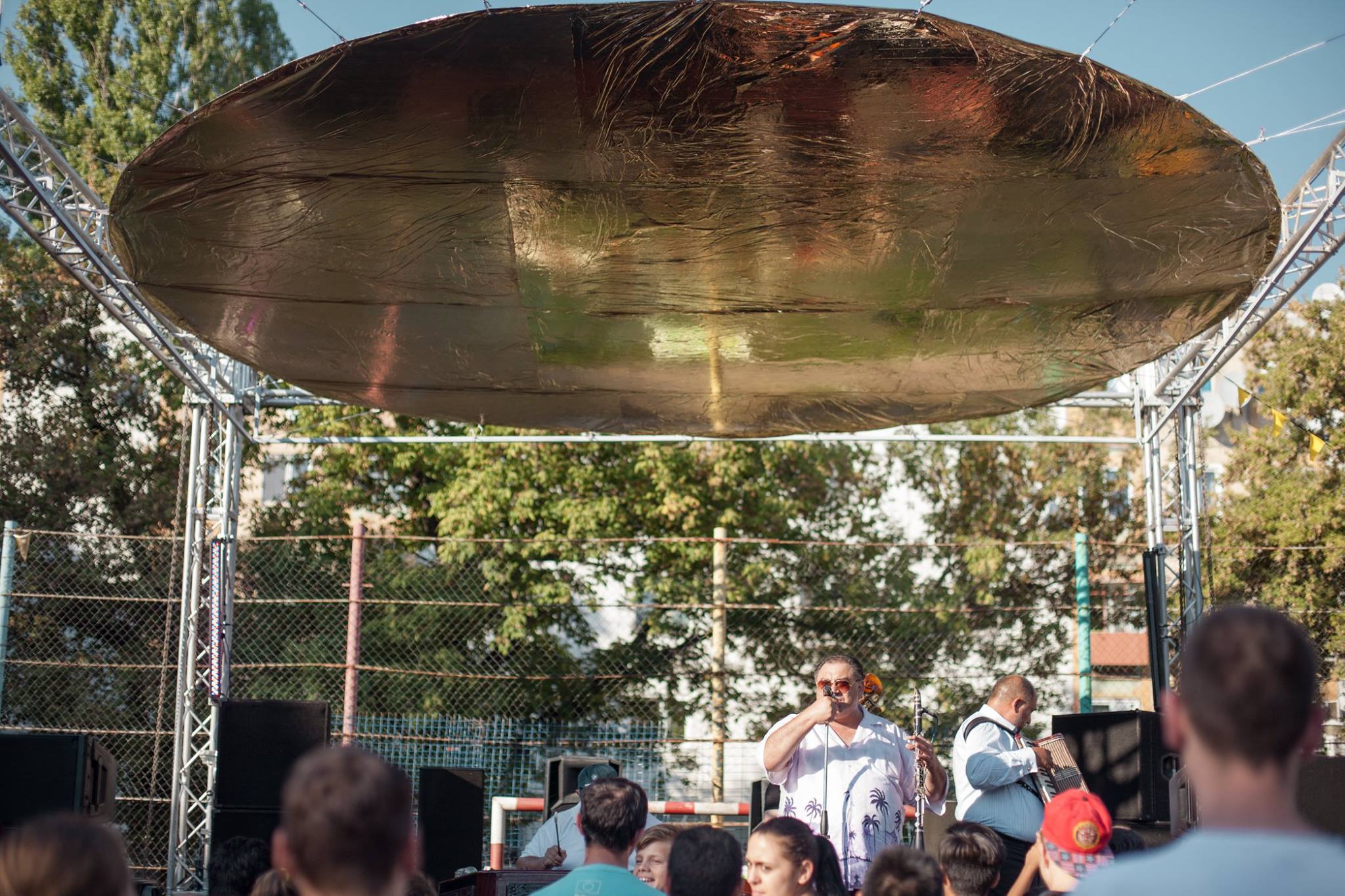 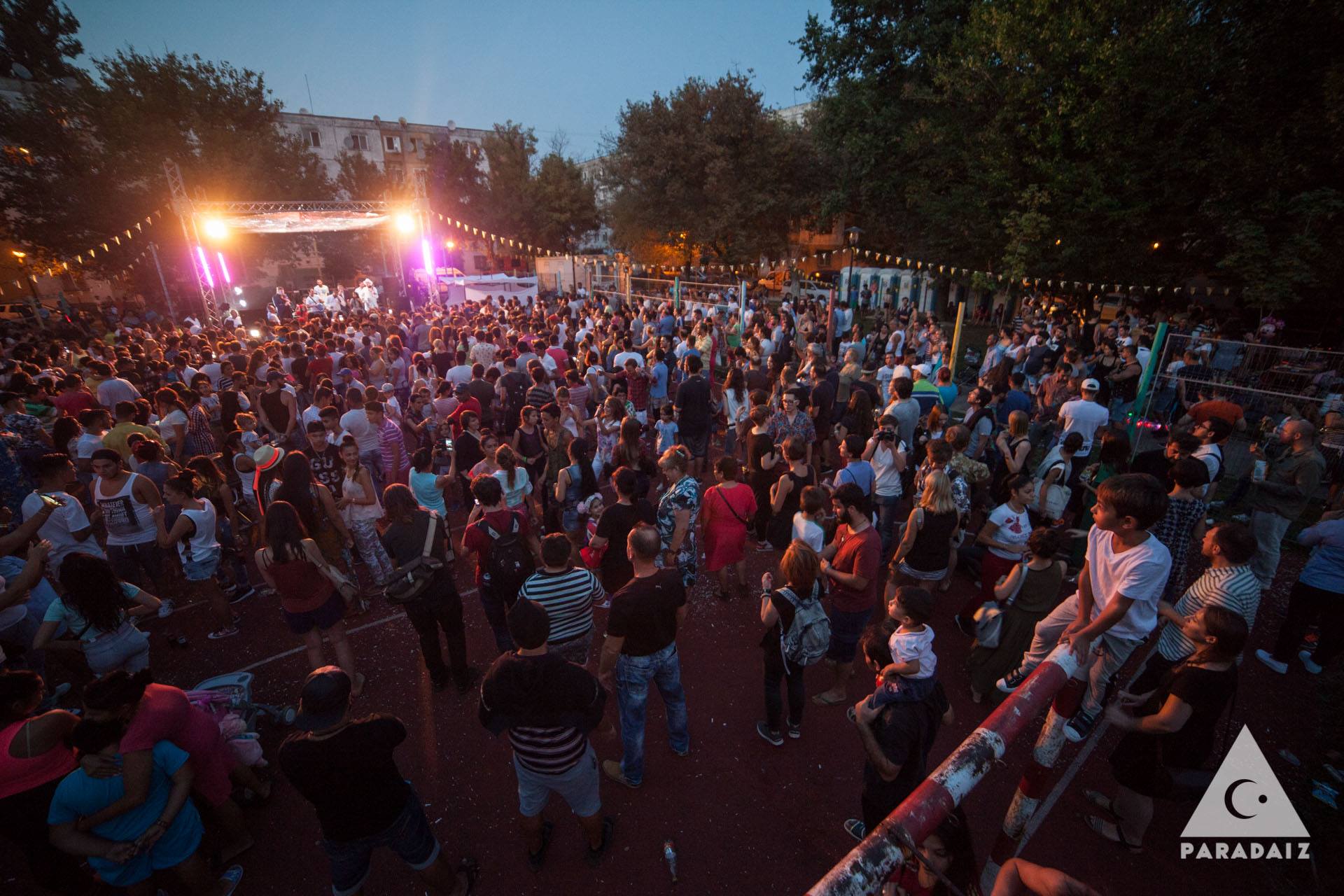 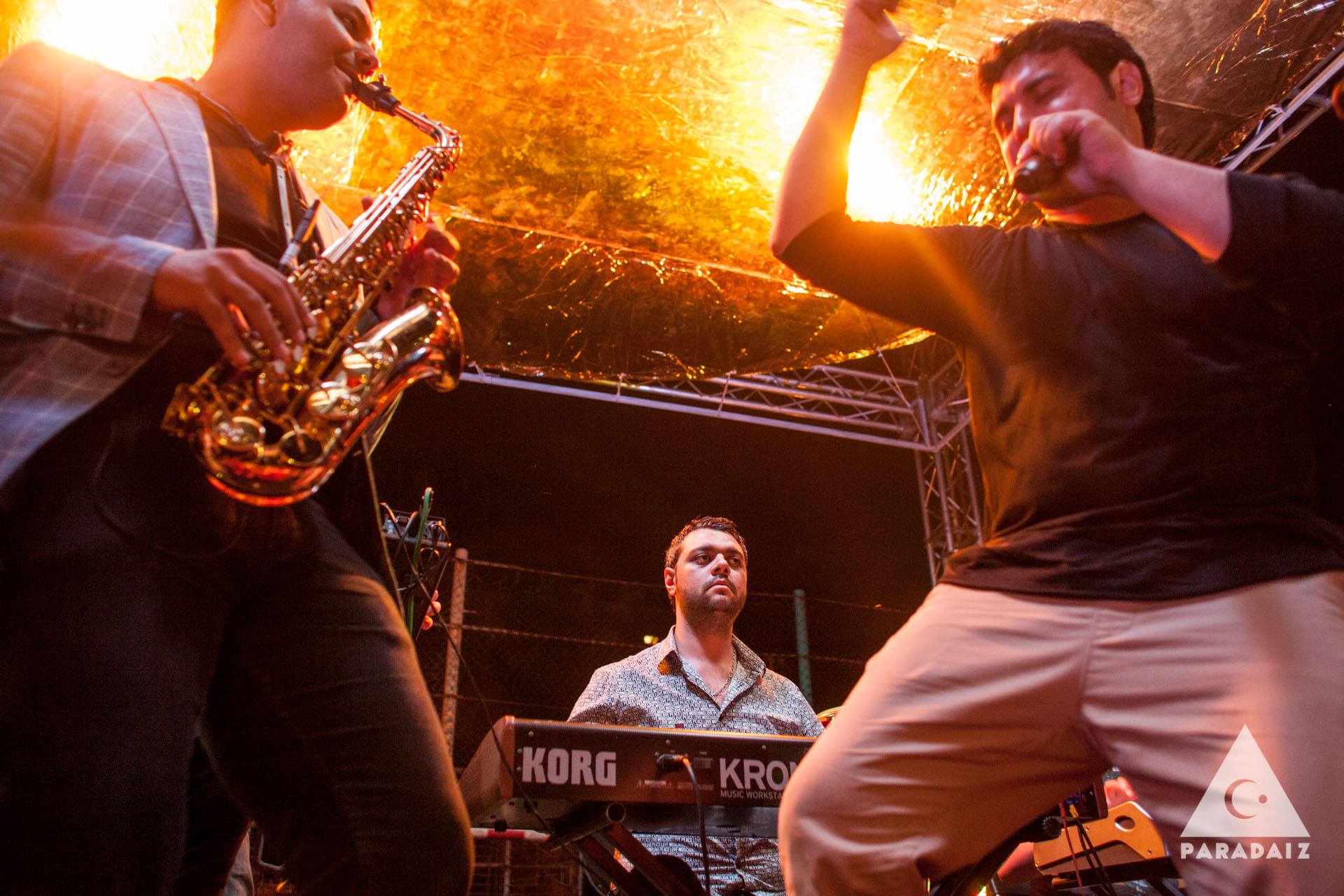